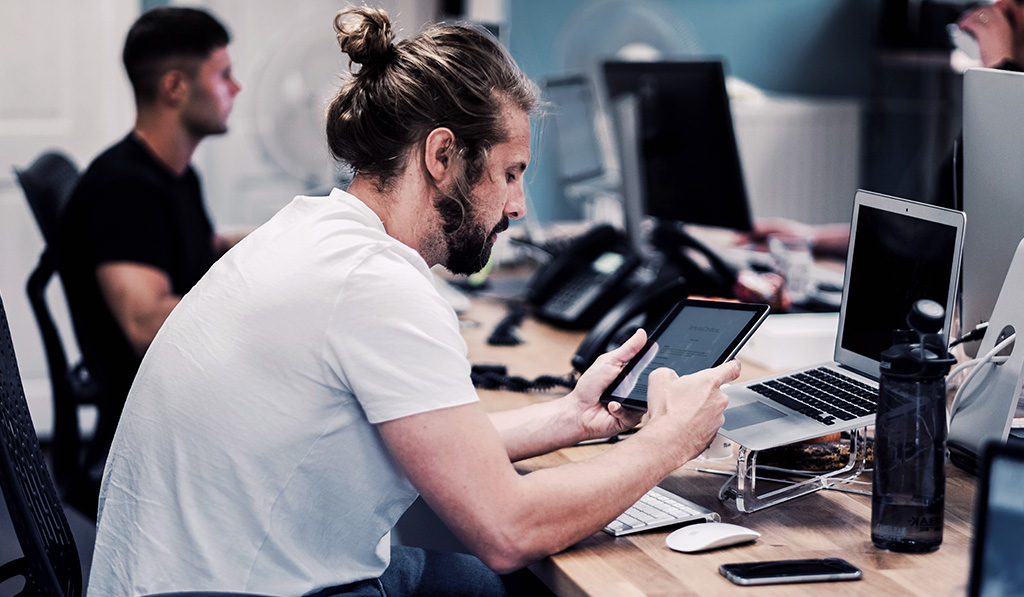 Although the goal of scholarly publishing is relatively clear, it takes a long way until academic content is created, accepted, delivered, and disseminated. It’s necessary that every step and phase of the scholarly publishing process is completed in accordance with the scholarly standards and it can only be possible within a well-structured scholarly communication ecosystem which involves clearly defined roles of different institutions and academic communities.

These roles and interrelations are always changing and are directly affected by new technologies as well as evolving regulations and publishing practices. In this article, we’re going to cover the actors involved in scholarly communication and explore their main functions in the context of academic publishing.

Researchers: Researchers lie at the very center of the scholarly ecosystem since they produce and consume most of the academic content. Researchers are the driving force of the academic publishing process. With their works – articles, experiments, researches, ideas – researchers keep the scholarly ecosystem always running. When it comes to the more detailed nuances of their behavior within academic communication, it’s apparent that the researchers are affected by diverse motivations in their work, such as securing their status and ranking via Impact Factor. This particular aspect has a direct influence upon the researchers’ relation to other publishing institutions, for example, which publisher they choose to work with.

Funders and policymakers: Funders, charitable organizations, and policymakers often provide financial aid to scientific research. Therefore, they are also involved in the academic ecosystem, placing their interest in the quality and performance of their funded researches. This gives them a say when setting evaluation parameters as well as regulating the incentives for researches and ensuring that the researches are open and accessible to the public. Today, one of the most important goals for policymakers is to establish Open Access as the new norm in science publishing – so that the important knowledge is freely available to both public and academic society.

Publishers: For any content, you need an outlet. In the context of scholarly communication, publishers operate as the service provider to all actors of the chain as it literally disseminates the researches via academic publications and journals. However, the role of publishers is expanding day by day. Publishers are the most challenged sector of the scholarly communication system as they’re torn between the old publishing traditions and the changes brought by the digital age. Today, publishers are responsible for keeping up with the times by introducing new academic publishing trends and methods and by re-evaluating some of the outdated practices.

Public audience: Last but not least actor of the scholarly communication chain is the general audience: educators, practitioners, civilians, patients, and other social groups. Although the public rarely has a say in the management and development of scholarly communication, they are quite an important element of researches, participating in the data collection, experiments, or focus groups.